In 1952 the Reedley and Orange Cove areas found themselves without an ambulance company due to the local provider Cairns Funeral Home discontinuing their service. A temporary committee was formed composed of representative organizations.

It was agreed to raise money by selling 3″ x 3″ green cross-window stickers for $1.00 each. The name “Sequoia Safety Council” was adopted and was listed on the sticker. These stickers were sold throughout the Reedley-Orange Cove area by members of various organizations.

The local Judge was asked to draw up papers for the volunteer, non-profit corporation. A used 1947 Chevrolet ambulance was purchased and put into use approximately June 1, 1953.

The Parlier area joined the Sequoia Safety Council in 1963. The area now covered by the service, roughly 650 square miles, is East of Mendocino Ave., South of Highway 180 including the mountains to the East and South to the Fresno-Tulare County line.

In 2001 the Sequoia Safety Council sold the facility on G Street and constructed a new and much larger facility at 500 E. 11th Street. The groundwork for a third station began with the purchase of the land for the Squaw Valley Station in 2002 and the remodel construction was completed in 2005. A new Orange Cove station was recently completed in 2007. Sequoia Safety Council purchased property in Parlier for another facility location in 2007.

A special word of “thanks” should go to all those who volunteered their services since the beginning, including the Board of Directors, past employees, and their respective employers. 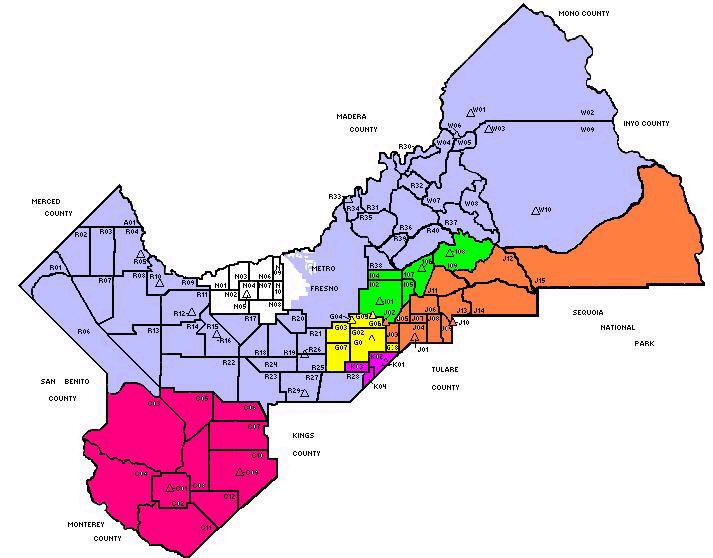